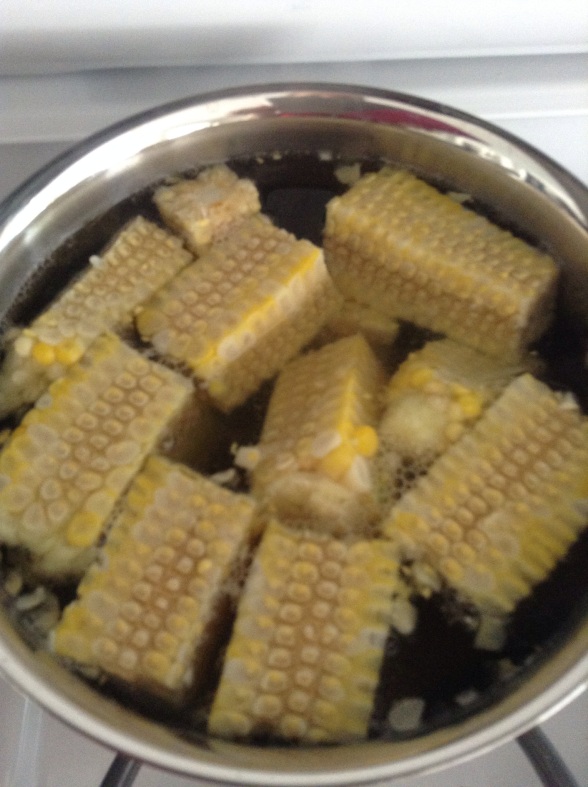 I’ve been a little lax in posting recently and I’d like to blame it on being super busy at work, but I just can’t. I have regular hours (they rotate throughout the week, but they are regular) and I’m not doing a ton outside those hours. Oh, I do some work Sunday mornings before Bob gets up, but I don’t feel crazy busy or stressed like I use to. I’ve been pretty good about cooking, and Bob has even starting prepping the ingredients Thursday evenings so all I gave to do is cook. It’s nice.

But this weekend I did cook and I experimented. I saw a corn soup recipe that I thought looked interesting and would make great lunches this week. I started out following the recipe – remove the kernels from the cob, dice the pepper and roast everything. 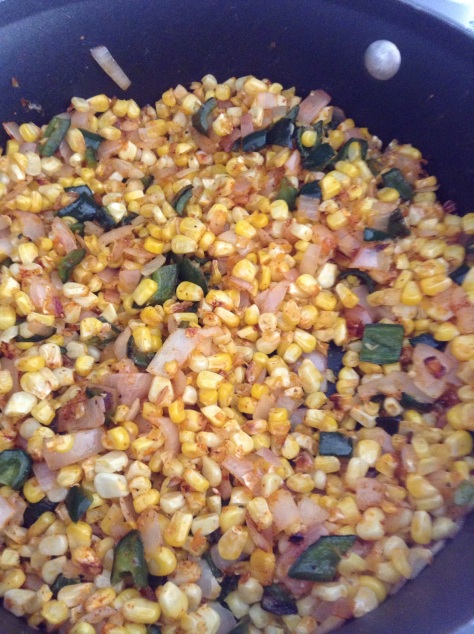 After that I started having a few issues. I cut the cobs and covered them with water to simmer, but how much water? How do I know when enough flavor has been extracted? I kept checking the cob water, but it just never seemed really … corny? Anyway, I melted butter, added the garlic and onion and sweated those down while keeping an eye on the cobs. I added the corn and peppers, tossed everything with salt, pepper and paprika then added the water and milk. 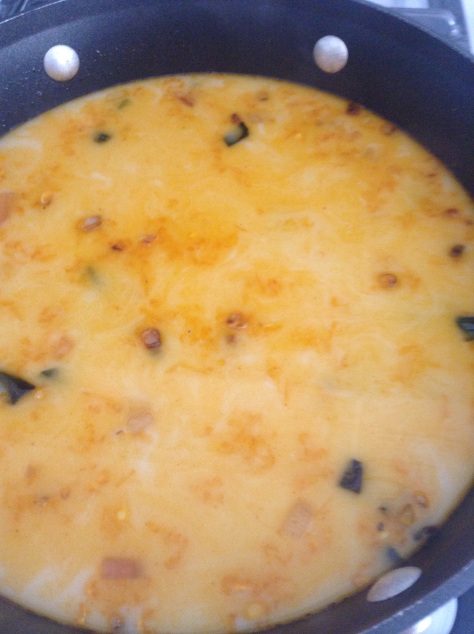 It was missing something. I tried more paprika and a little more salt, but it wasn’t enough. I then added some curry powder and more salt. Almost. More paprika, more salt (probably a teaspoon or less total) and more curry powder. Just about perfect. The soup has a great flavor, but was a little thin. I think next time I’m going to simmer the cobs in milk instead of water and skip adding it at the end. 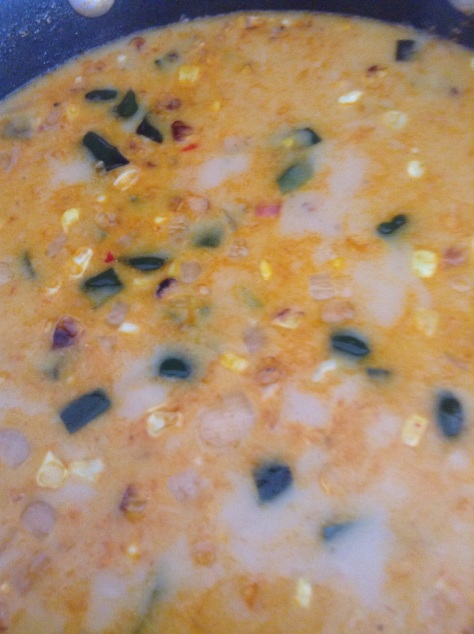 I think I’m trying a version of eggplant lasagna this next week. If all goes well (and probably even if it doesn’t) I’ll try to get that up too.

Hope everyone is well.