I had a goal for the winter break – I wanted to learn to knit socks. This goal was planned back in the summer but I wanted some concentrated time, with no other projects, available before I started this. Socks seem complicated. Socks have to fit. Socks were going to require some trial and error and attention to detail. Did I mention that you have to make two and they need to be the same? Yep. This was my goal – learn to knit a pair of socks.

When we were in Sonoma, I stopped into a yarn store and asked about a good yarn to learn how to knit socks with. The very nice lady at the store suggested I start with a worsted weight. If you think about yarn, this is the weight you think about. It’s average, middle of the road, not heavy, but not light. Sock yarn is thinner, finer, more fiddly, so learning to knit socks on sock yarn might be a challenge. Okay. Yarn in hand and a pattern to look up, I was all set. 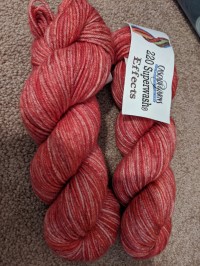 Except. Except by the time December and break rolled around, I lost the pattern name she suggested. So I scoured Ravelry and found Cottage Socks. Not only are these for the right weight yarn and beginner friendly, they came with videos! Step by step video instruction. Perfect.

So I set out on my quest to learn to knit socks and promptly became frustrated. I’ve knit in the magic loop method before – I’ve made dozens of cat toys with it – but I just could not get it to work for the socks. Not one to give up, I searched the internet for answers. Double Pointed Needles were a popular choice, but those look hard. Two circular needles was one answer and there was the “don’t try this they are awful” 9 inch circular needle choice. Of course, that is the one I went with.

9 inch circular needles are tiny. Tip to tip they are – as the name implies – 9 inches. The actual needles are MUCH smaller than regular needles and every review I read said they are really hard to work with. But … they totally worked for me. No gap at the beginning of the round, easy to hold and, and for the flat parts and the toes … well, I just used a second regular needle. It worked.

In about a week, I had a new pair of wool socks. They fit, they look cute, Tigger approved, and they pretty much matched. I had one issue with the cuff (forgot to count rows when making the first one) but otherwise, they are great.

Socks are also addictive to knit. There are enough progress markers that give you the little dopamine hit that you just want to keep going (cuff done, leg done, heel done etc.). You have set places that you can stop and put the work down and pick up later. They are small, compact projects and best part – you get a new pair of socks when you are done. 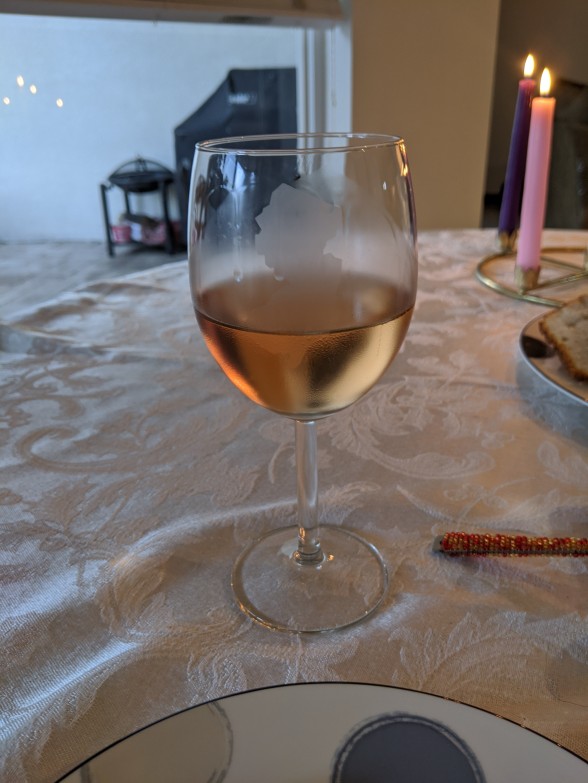 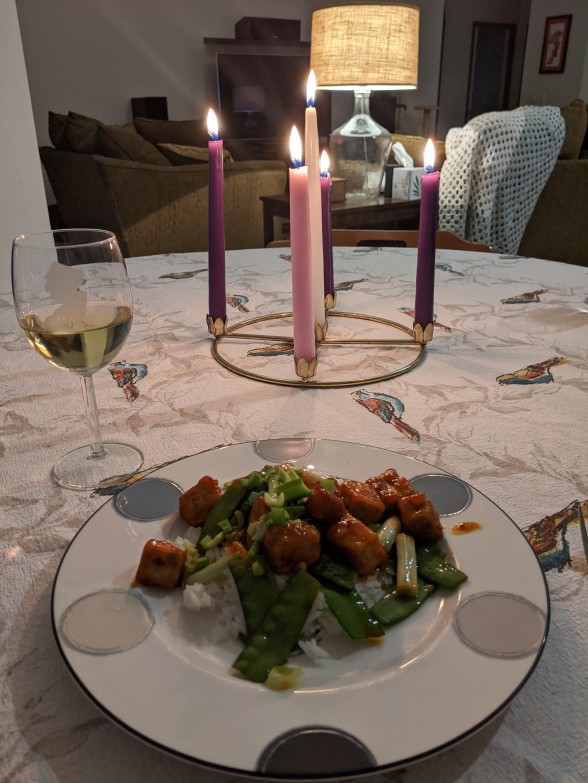 Hi there. It’s been a while. I took some unexpected time off from writing but I’m hoping to be able to do a little more now. For those familiar with Florida school schedules, you may have noticed that my lack of posting coincided with the beginning of our school year. All for good reasons – work is great, I just took on an extra project that then turned into two more projects for the district – all in addition to my regular job – so I’ve been a little busy and a little stressed. The projects are not going away this semester, but I think I’ve got a better handle on them all and can figure out how to balance things so I can get back to posting.

So quick update … babies are good. So good. So cute.

I’ve managed to keep up with the knitting and have to admit – it is a little addictive. This past year I’ve knit a few things including three (yes three) sweaters. I made a test sweater for me that I love and wear all the time, I made a sweater for Val for the lab and one for Mom because she liked mine so much. Yay me. 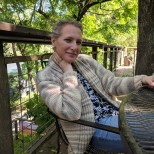 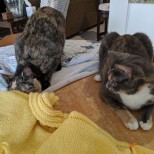 I’m also still drinking wine, of course. We got quite a lot from our trip to Sonoma this year, and then some more after that so the house is pretty full of wine. Hopefully I can remember to write up some notes on some of them because what we’ve had so far from this lot is just amazing.

So … hopefully I will do better about posting and have some new knitting projects to share and some good wine to share and maybe, just maybe a new recipe or two. Although that one is doubtful given the current work commitments.

Have a wonderful 2020 – raise a glass to a great year full of possibilities.

Bob is a big pie fan. He likes pie way more than cake or cookies or other desserts and it is what he wants me to bake if I give him an open choice. His favorite pie is his mom’s lemon icebox pie. This isn’t a pie I’m familiar with and one I’ve never made, so when he brought me a few cookbooks from his mom’s house, I looked through them and found a recipe for a lemon icebox pie and decided to try it.

The original recipe I found was different than most pie recipes I am familiar with, but it did remind me a little of a key lime pie. It is a condensed milk based pie with a cookie crust and a sweet meringue on top. I did balk at the original 6 tablespoons of sugar in the meringue and altered that part of the recipe (I just couldn’t bring myself to do 6 tablespoons of sugar) including using coconut sugar in the meringue instead of regular granulated sugar. 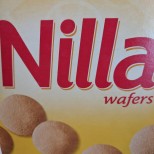 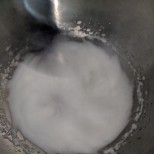 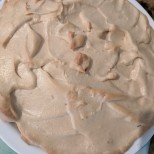 Pre-head oven to 325. Melt butter. Crush vanilla wafers to make about 1 3/4 – 2 cups wafer crumbs. Butter a pie pan, including the sides. Mix wafer crumbs and melted butter and press into the pie pan. Line the sides of the pan with whole Nilla Wafers.

In a medium bowl, mix condensed milk and egg yolks. Add zest of two lemons and juice of three lemons to the milk mixture and combine well. Pour into prepared pie pan.

In a large, clean bowl beat egg white until stiff peaks begin to form. Add sugar, slowly, to desired sweetness (I think 1.5 tablespoons would be best, but since the original recipe called for 6, I just halved that to see how it would go). Cover pie filling with meringue, covering the pie completely (you could leave the whole wafers uncovered, but cover the filling completely).

Bake pie in 325 degree oven for about 20 minutes. The meringue should be lightly browned and the filling is set. 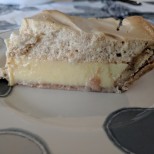